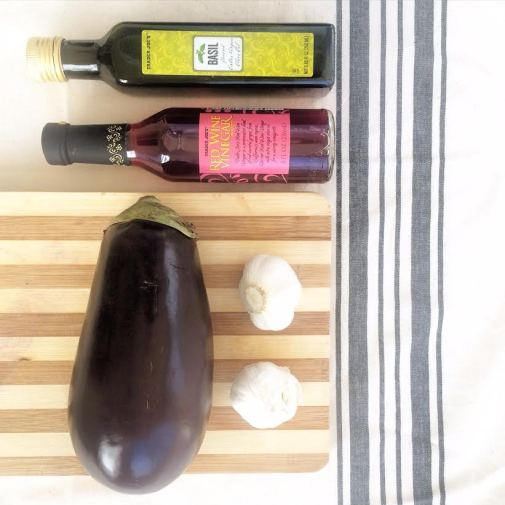 I went to my friend Kathryn’s bridal shower recently, which was simple beautiful, and one of the appetizers was something I had never tried before – grilled and marinated eggplant crostini. I had never eaten much eggplant before (I like it, but had never bought it myself), so to be honest, I figured I’d like this appetizer but that it wouldn’t wow me. But boy was I wrong! I devoured this appetizer at the bridal shower, and then I promptly emailed Kathryn to reach out to her aunt for the recipe. It’s a recipe that her aunt got from the Jewish Ghetto in Rome dozens of years ago, so I knew it was pretty special and had been perfected over the years. The day I received the recipe, I ran to Trader Joe’s for the (very basic and easy) ingredients & made it as soon as humanly possible. This grilled and marinated eggplant, served atop garlicky crostini, is divine and oh so additive. Not gonna lie, I ate the entire eggplant (I halved the recipe!) in two days. It’s such an addictive, flavorful recipe, and I promise you’ll love it, too!

from my friend Kathryn’s aunt’s recipe from Rome!

2/3 c. extra virgin olive oil, plus additional olive oil for brushing the eggplant before grilling and toasting the bread

Slice eggplants into 1/4″-3/8” slices that run across the width or lengthwise. Brush the both sides of each slice with olive oil, salt and pepper. Grill the slices on both sides. Place grilled slices on a platter or in a casserole dish.

To ensure all slices are marinated, carefully turn slices over. Let sit for at least one hour – overnight is even better.

Crostini:
Preheat oven to 375 degrees. Use good quality Italian peasant-style bread sliced to 1/4” to 3/8” thick. Brush olive oil on both sides of each slice. Place on cookie sheet. Cook for 6-8 minutes, then turn over each slice, so the other side will toast (keep watch so the crostini doesn’t burn). Rub each slice, both sides, with a garlic clove..

Place marinated eggplant on the crostini and enjoy! (You don’t need to refrigerate the leftover eggplant; it will keep, if covered and left on the counter for a couple of days. ) 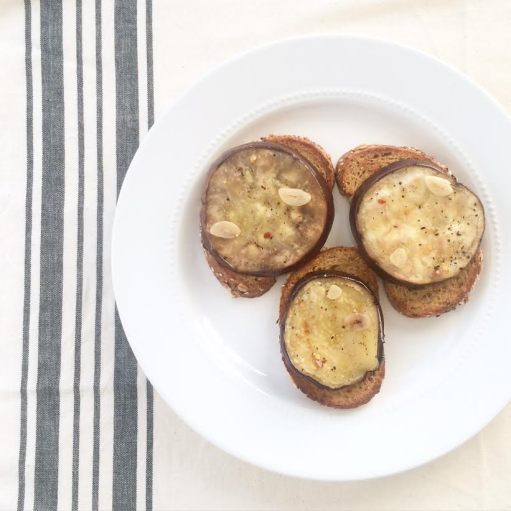 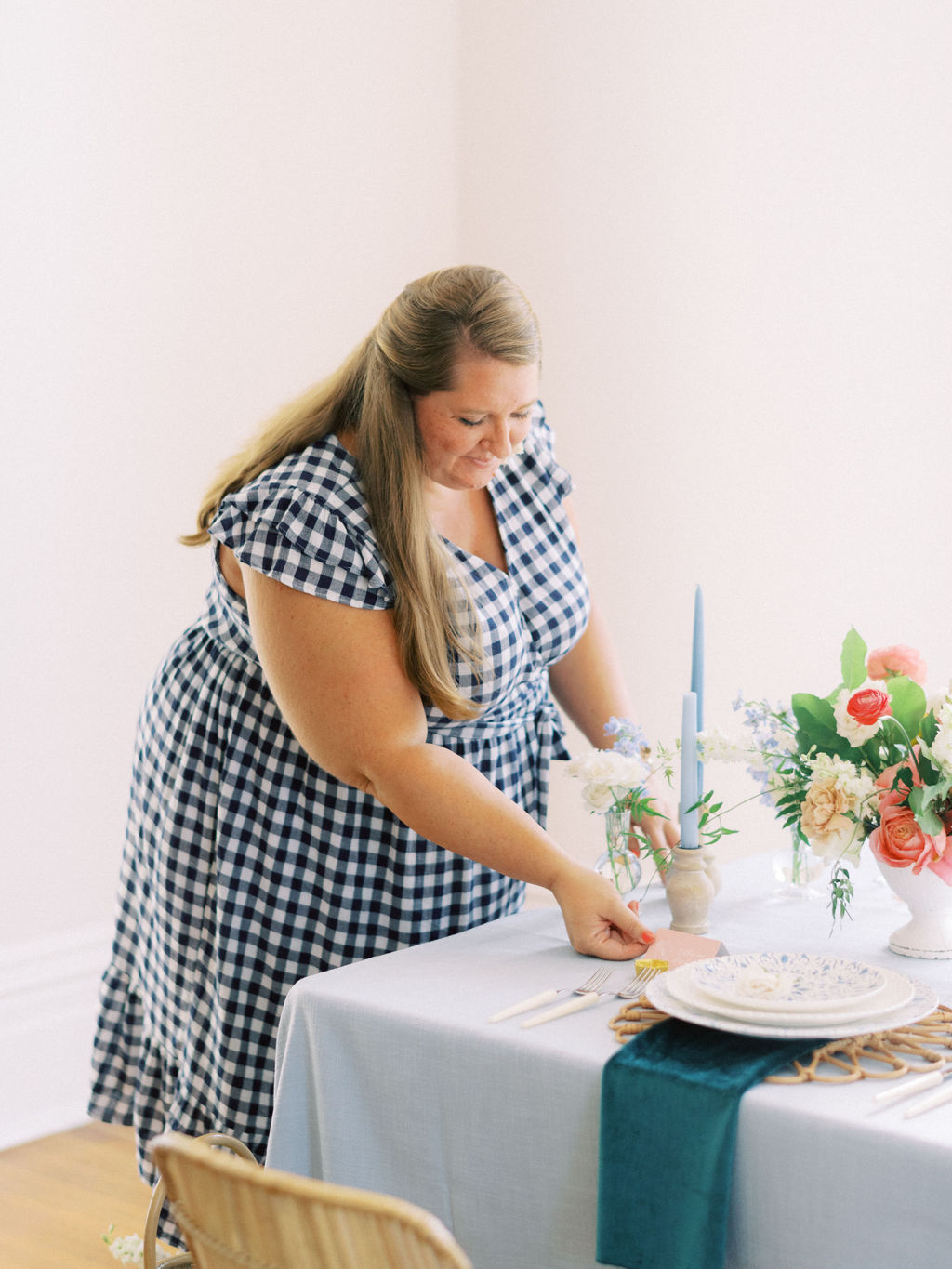